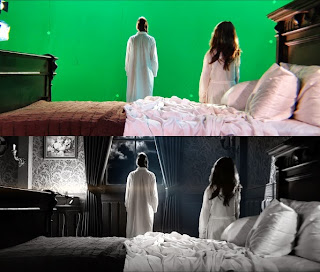 There is going out and just shooting some footage with your iphone and then there is deciding to go out an do something ground breaking. So far the production of the iPhone short film The Other Side looks to be ground breaking.


What Conrad Mess is attempting to do is change the conversation that we are having about this device when used as a film making tool. Looking at the early footage from the project makes me wonder why someone has not attempted this sooner. The iphone has come a long way during the last eighteen months as being considered one of the devices that we can shoot a movie with. Being a digital film maker is about taking risk and experimenting. If you can not take risk with your smartphone, then when can you take risk.

If you want to be a film maker you need to shoot as much footage as possible and you need to post it and get feedback. Do not be afraid to be criticized. You will learn from it. Okay I have a few iPhone films I would like you to look at today.

First up are 2 shorts shoot with the iPhone 4s.


Pure Light [iPhone Short Film] from Ben-Christopher David on Vimeo.
Next up is a little behind the scenes of a iphone film shoot.
Making of Apple short film . Behind the scene . VFX Breakdown from D21pictures on Vimeo.


Okay that is it. Please take a moment to share this post and look into posting your work online. Between Vimeo and Youtube you can not go wrong. I would post at both sites. The video quality seems to be slightly better though at Vimeo. Check it out and tell me what do you think.

You can visit the crowd funding campaign of The Other side by clicking here. Posted by rodney cannon at 1:49 PM 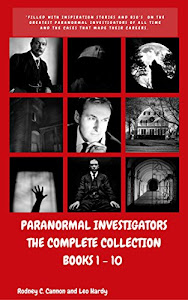 How To Make A Found Footage Film 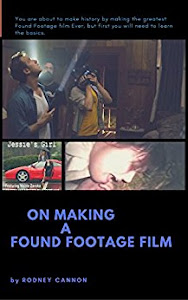 On Writing A low Budget Screenplay 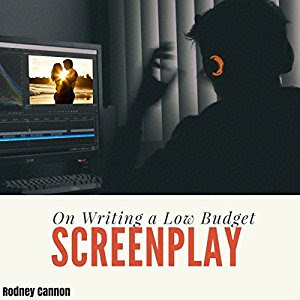 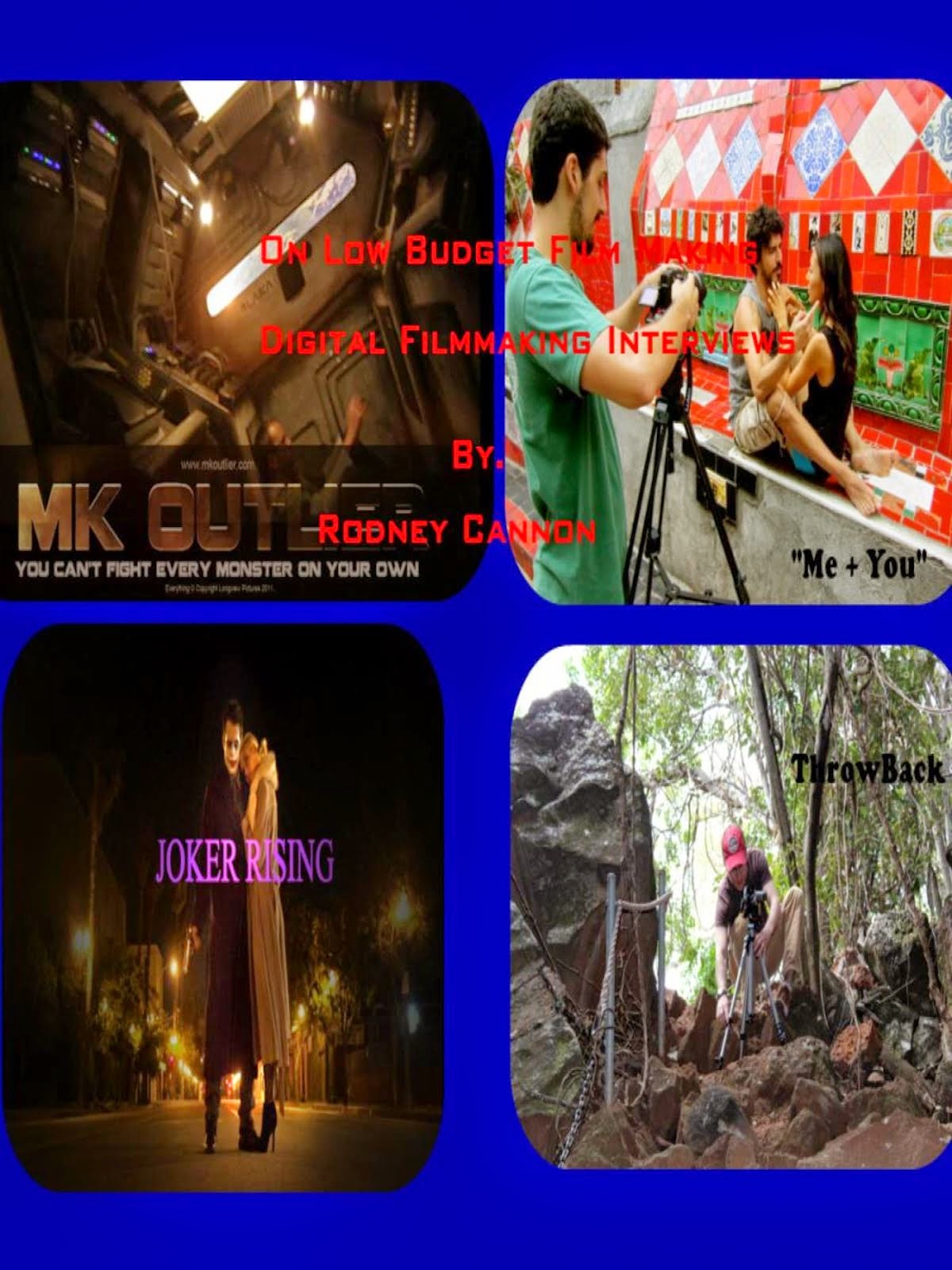